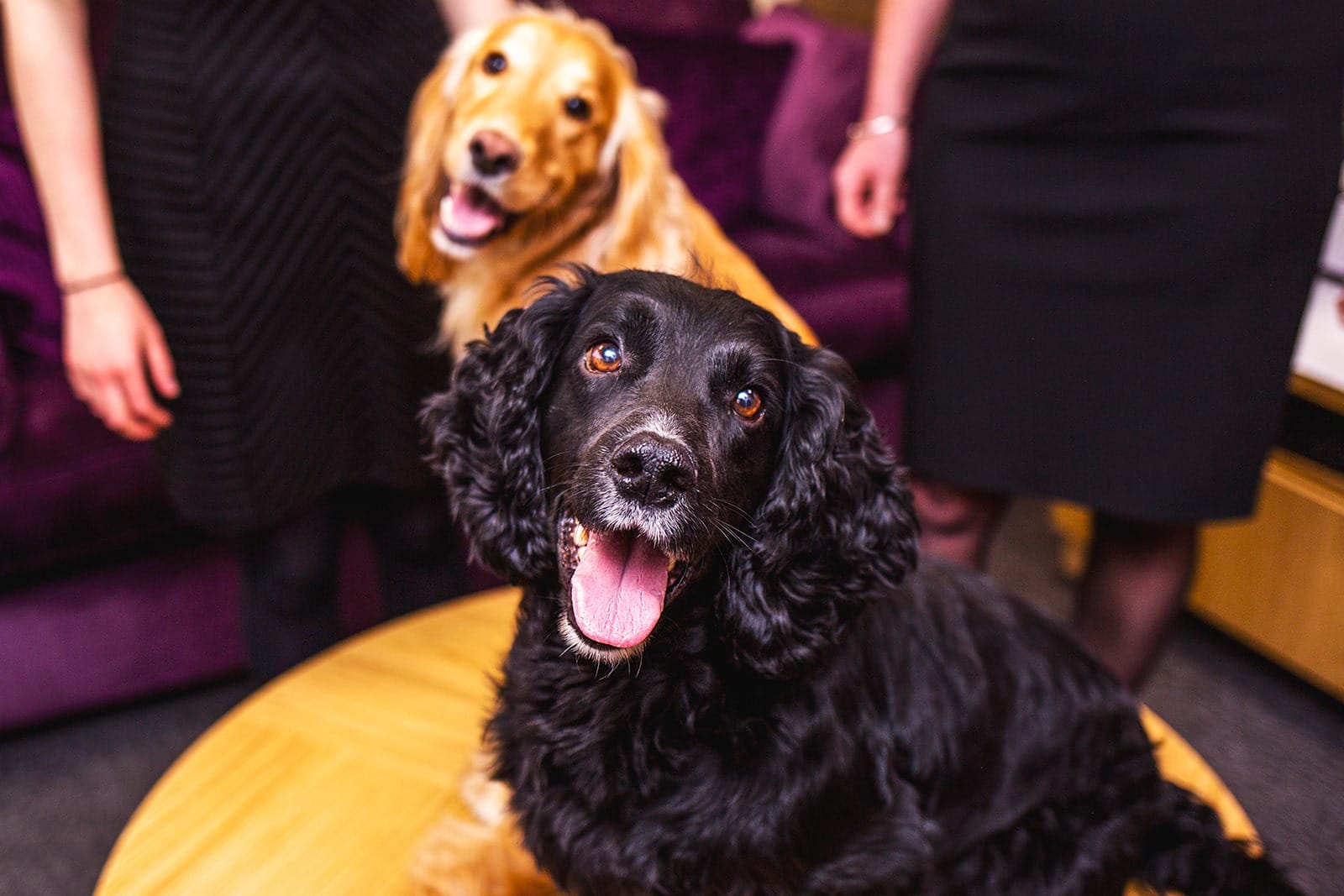 A funeral home’s newest recruit is happy in his work…providing he’s given plenty of attention and treats.

Otis the cocker spaniel is the latest bereavement support officer to join the team at Secure Haven Funeral Directors, in Chelmsford, Essex.

And the pooch is earning his wages by helping grieving families to deal with the pain and suffering of losing someone they love.

The medical profession recognizes the benefits petting animals brings to those who are suffering illness or grief, with comfort and reassurance among the positives of having pets around.

So, Paul and Cheryl Yarwood decided their own pet Otis would be a great benefit to grieving families using their unique funeral home in the Essex countryside.

The three-year-old pet is now a full-time member of the team at Secure Haven, on hand and willing to accept as much attention as clients feel they want or need to give.

Paul, who set up the funeral home with his wife after being saddened at the insensitive handling of his own mother’s death by traditional funeral directors, said: “Otis is a great help to us.”

“Making funeral arrangements can be a great strain on families who are often shocked and emotional. It can feel intense for them to sit and make final arrangements for someone they have lost. So, to have Otis as somewhat of a distraction can be a real comfort and support.

“He’s a trained dog and so if his attention isn’t wanted, that’s also fine. He isn’t going to make a nuisance of himself to those who would rather not fuss him.”

Otis has already provided comfort to families, not only as they make funeral arrangements, but during services at Secure Haven.

She said: “A dog is very comforting in times of grief. Animals can really sense your sadness.

“Otis is a lovely friendly dog and has such a beautiful expression on his face that takes your mind off what you are talking about. My sister isn’t a

“We held dad’s service and wake at Secure Haven and we decided we would like Otis mingling during the wake. He provided great comforted to everyone on the day.”

The dog is not the only home comfort offered to families at Secure Haven. The undertakers are based in a barn in the Essex countryside which offers a home from home environment, with a comfortable “lounge” for arranging and viewing.

Unique in the industry, the company also offers secure storage of ashes in lockable individual oak niches – a UK first – and sources rare memorial products from around the world. 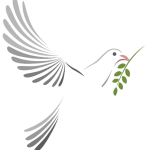 To discuss your options, contact Secure Haven Funeral Directors to arrange a visit at our offices in Broomfield, Chelmsford or in the privacy of your own home.

Arrive as friends, leave as family.

Contact Secure Haven no matter what time of the day, to create a memorial service and life celebration tailored to your individual needs – from Direct Cremations and Traditional Church Services to Woodland Burials.

This website uses cookies to improve your experience while you navigate through the website. Out of these cookies, the cookies that are categorized as necessary are stored on your browser as they are essential for the working of basic functionalities of the website. We also use third-party cookies that help us analyze and understand how you use this website. These cookies will be stored in your browser only with your consent. You also have the option to opt-out of these cookies. But opting out of some of these cookies may have an effect on your browsing experience.
Necessary Always Enabled
Necessary cookies are absolutely essential for the website to function properly. This category only includes cookies that ensures basic functionalities and security features of the website. These cookies do not store any personal information.
Non-necessary
Any cookies that may not be particularly necessary for the website to function and is used specifically to collect user personal data via analytics, ads, other embedded contents are termed as non-necessary cookies. It is mandatory to procure user consent prior to running these cookies on your website.
SAVE & ACCEPT